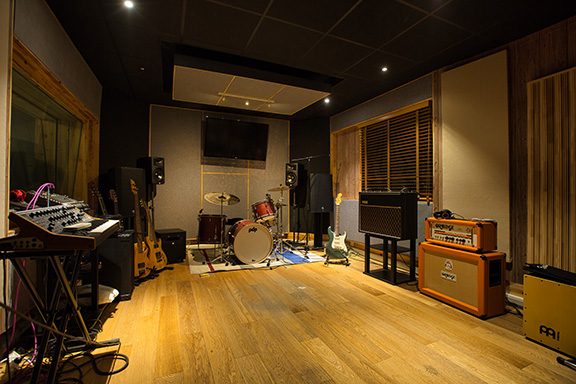 Located in the city of Shanghai, ROAR MEDIA is a sound production house dedicated to high quality scoring, music production and post production. Our expertise covers scoring in all styles of music, from classical to pop to electronic, and scoring and servicing all genres of audiovisual projects: film, television, commercials, video games, animation.

RM was established by composer Manels Favre. The studio works with Chinese and International clients, all around the world. Focused on quality, we have the skills, equipment, creativity and experience to achieve the most professional results and help you enhance your content with a world-class soundtrack and audio production.

Focused on quality, we have the skills, equipment, creativity and experience to achieve the most professional results and help you enhance your content with a world-class soundtrack and audio production.

Our studio rooms have a combination of state-of-the-art and vintage gear.

If you don't require original music, ROAR MEDIA can help you select and license existing music. We also have a library of license-free music available. Once the cues have been selected and licensed, ROAR MEDIA will edit and master the tracks so they can be inserted in your project's soundtrack.

If you are in need of orchestral music, but can't afford a real orchestra, we have the solution: we use the most advanced softwares and highest quality samples from the London Symphonic. Orchestra to create orchestral score which gets as close as possible to the real deal, at a fraction of the costs.

The rooms have a world class blend of state of the art and vintage gear. Our dedicated staff of engineers offers recording, mixing, mastering, post-production, transfers and mobile recording.

RM features a versatile team of international professionals from France, the US, Switzerland and China, at your service. 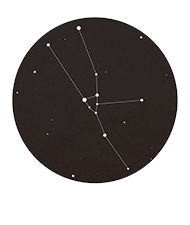 Manels Favre, founder of Roar Media, is a classically-trained French/Swiss/Belgian composer, sound designer and sound engineer with a Master degree in Cinema and New Media from La Sorbonne (Paris).. Over his 25-year long career, he has scored hundreds of projects, including theatrical films and animation series. Many of the projects he scored went on to win major awards, such as Erika Tasini's « Winter Sea » and Martin Donovan's « Collaborator ». 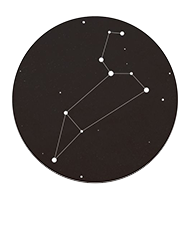 With a professional background in theater directing and choreography, Nunu.Kong is also a multi-disciplinary producer who has been active in contemporary art, as well as in business creative projects. Her bright, agile and responsible personality has led to outstanding results in many projects/productions she has worked on both domestically and internationally.
Michael hough
Composer / Sound Engineer / Location 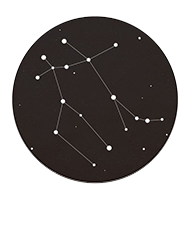 Michael Hough is an experienced Sound Engineer, Mixer, Composer and Music Producer.  He studied music in the United States and has composed and produced soundtracks for film, television and commercial content.  Michael specializes in the use of vintage-style analog synthesizers and creative sound editing to produce his musical soundscapes. You can find his work featured on various global ads and movie trailers as well as the experimental electronic musical act « Koboto » available to stream on Spotify or Apple Music worldwide. 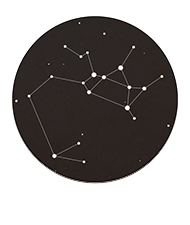 Lucas is a French engineer with dual master’s degrees in sound engineering and sound design (GRETA, ENJMIN). He has worked in animation and video games, including at UBISOFT for many years.
Mathias Rousselot
Composer 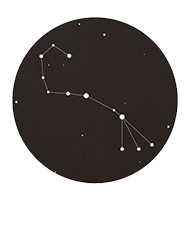 Matthias is a French Composer and a graduate of the French National Conservatory in piano, guitar and cello. He composes for different rock bands and has produced many song for TV shows in Europe and China.
Cola
Project Coordinator 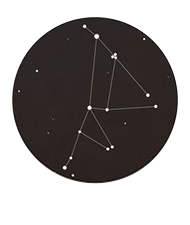 With nearly 15 years of experience in art galleries in Shanghai and in Beijing, Cola has great insights of art forms such as painting, photography, sculpture, music, film and television, installation and so on. She has also participated in the creation of contemporary art works and assisted in curating of many exhibitions.